If you have been trying to your cholesterol level artificially, you may be in trouble.

Cholesterol is a very vital beneficial substance to sustain our life and its level is controlled by the liver regardless of cholesterol intake.

Therefore, you may not want to lower it artificially.

Cholesterol is a waxy, fat-like substance that’s found in all the cells in your body.

Your body needs some cholesterol to make hormones, vitamin D, and substances that help you digest foods.

Your body makes all the cholesterol it needs.

Cholesterol is also found in foods from animal sources, such as egg yolks, meat, and cheese.

However, the above description misses the following.

Cholesterol is an organic molecule that is essential for all animal life. Classified as a sterol, it is found in the cell membrane of animal tissues and is a necessary precursor for steroid hormones and bile salts in the body.

Cholesterol can be found in certain foods, but it is also created by the body daily. In fact, the body creates more on a daily basis than a person consumes through diet, synthesizing over 1,000 mg of cholesterol total while obtaining only an average of about 300mg from food.

This is part of the reason that dietary amounts doesn’t necessarily correlate to total cholesterol in the body and why avoiding dietary sources wouldn’t necessarily be effective, even if cholesterol was problematic for health. Only about 1/4 of the cholesterol used by the body on a daily basis comes from diet, with the majority being created in the body. In fact, when dietary consumption decreases, the body will create more to compensate.

Cholesterol has the following benefits in the body:

Why High Cholesterol Is Good
In certain aspects low cholesterol is worse than high cholesterol. Already fifteen years ago American researchers found that low cholesterol predicts an increased risk of dying from diseases of the stomach, the intestines and the lungs.

Most of such diseases are infectious. Therefore, a relevant question is whether it is the infection that lowers cholesterol or the low cholesterol that predisposes to infectious diseases. You have probably already guessed what the directors of the cholesterol campaign have said, but is it true? To answer that question the same researchers followed more than 100,000 healthy individuals in the San Francisco area for fifteen years. At the end of the study they noted that those who had low cholesterol at the start of the study had been admitted more often to hospital because of an infectious disease.

Low Cholesterol Predisposes To HIV And AIDS
Young, unmarried men with a previous sexually transmitted disease or liver disease run a much greater risk of becoming infected with HIV virus than other people. This was what a group of Minnesota researchers found by following such people for several years. Those who had low cholesterol at the beginning of the study were twice as likely to test positive for HIV compared with those with the highest cholesterol.
Similar results came from another study of more than 300,000 young and middle-aged men. After sixteen years four times more in the low-cholesterol group had died from AIDS compared with the high-cholesterol group.

High cholesterol protects against allergy
Children with allergic problems, such as asthma and hay fever, have lower cholesterol than healthy children. As allergic diseases have become more common and is still increasing in the Western world, it is tempting to suggest that the cause is the increasing consumption of the polyunsaturated vegetable oils of the omega-6 type, because these oils are known to stimulate inflammatory processes, and allergy is a kind of inflammation. But there is room for another explanation.

At the Skin and Allergy Hospital in Helsinki, Finland Dr.Maria Pesonen and her co-workers followed 200 children from their birth to their 20 year anniversary. They found that the children with allergic disorders had lower total and LDL-cholesterol than the others. The difference was obvious already at a time where all the children were breastfed. Thus, the difference could not be explained by their dietary habits. The researchers had no explanation for their observation, but if the lipoproteins are able to bind microbial products, it seems not too far-fetched to assume that they can bind other molecules as well, for instance allergens, those molecules that starts the allergic reactions.

One of LDL’s functions is to take care of microorganisms and their toxic products.

Staphylococcus aureus α-toxin is the most toxic substance produced by strains of the disease-promoting bacteria called staphylococci. It is able to destroy all kinds of human cells including red blood cells. For instance, if minute amounts of the toxin are added to a test tube with red blood cells dissolved in salt water, the blood is hemolyzed, that is, the membranes of the red blood cells burst and hemoglobin from the interior of the cells leaks out into the solvent. Dr. Bhakdi and his team mixed purified α-toxin with human serum (the fluid in which the blood cells reside) and now the toxic effect of α-toxin almost disappeared. By various complicated methods they identified the protective substance in human serum as LDL, the carrier of the “bad” cholesterol. In accordance, nothing happened when they mixed α-toxin with purified human LDL.

Dr. Willy Flegel and his co-workers at Heidelberg University in Germany studied bacterial toxins in another way. As mentioned above, one of the effects of bacterial toxins is that they stimulate white blood cells to produce cytokines, hormones that start the inflammatory processes. The German researchers found that this effect disappeared almost completely if the toxin was mixed with purified LDL before they added the white blood cells to the test tubes. Obviously, LDL was able to neutralize the bacterial toxins.

The immune systems in various mammals including human beings have many similarities. Therefore, it is interesting to see what experiments with rats and mice can tell us. Professor Kenneth Feingold and his group at the University of California have published some interesting studies. In one of them they lowered LDL-cholesterol in rats by drugs with the result that they died much easier after an injection of bacterial toxins. The high mortality was not due to the cholesterol-lowering drug because, if they gave the animals an injection of human lipoproteins just before the experiment, they survived.

Many of the roles played by the lipoprotein LDL are shared by HDL as well. This should not be too surprising considering that high HDL-cholesterol is associated with cardiovascular health and longevity. But there is more.

Triglycerides, molecules consisting of three fatty acids linked to a molecule named glycerol, are insoluble in water and are therefore carried through the blood inside lipoproteins, just as is cholesterol. All lipoproteins carry triglycerides, but most of them are carried by the VLDL, the largest lipoprotein in our blood.

For many years it has been known that patients suffering from sepsis, a life-threatening condition caused by bacterial growth in the blood, have high levels of triglycerides. The serious symptoms of sepsis are due to bacterial toxins, most often produced by gut bacteria. Now to the interesting point. Solutions rich in triglycerides are also able to protect experimental animals from the dangerous effects of bacterial toxins, which means that the high level of triglycerides seen in sepsis is not a bad thing, but a normal response to infection. Usually sepsis bacteria come from the guts. It is therefore fortunate that the blood draining the guts is especially rich in triglycerides.

The liver is in charge of the functions of muscle, tendon, ligament, vision, eyeball, anger and reproductive organs in addition to those that the conventional medicine thinks.

With the above liver’s functions in mind, the followings are side effects of Atorvastatin, which is the most popular statin drugs.

Even though the red yeast rice is natural and organic and is known to be a good way to lower cholesterol level, it has the side effects of unexplained muscle pain, tenderness, or weakness, fever, unusual tiredness, nausea, upper stomach pain, itching, tiredness, loss of appetite, dark urine, clay-colored stools, jaundice (yellowing of the skin or eyes), constipation, and stomach discomfort. – https://www.drugs.com/sfx/red-yeast-rice-side-effects.html

The fact that there are no side effects that have been noticed does not necessarily mean statin drugs or red yeast rice is safe. There is still a chance that you just don’t feel the side effects yet.

Aspirin or statin doesn’t save your life

High cholesterol is not a disease but your body’s activity tries to repair damage to your body including blood vessels, tissue and etc.

A healthy lifestyle based on our blog post, Everything About Food And Health would help you lower the necessity of the liver’s maintaining a high cholesterol level.

In other words, the liver and health conditions will get healthier and the cholesterol level will go down to normal level automatically and naturally.

Numbers on test cannot judge if you are a patient or not. 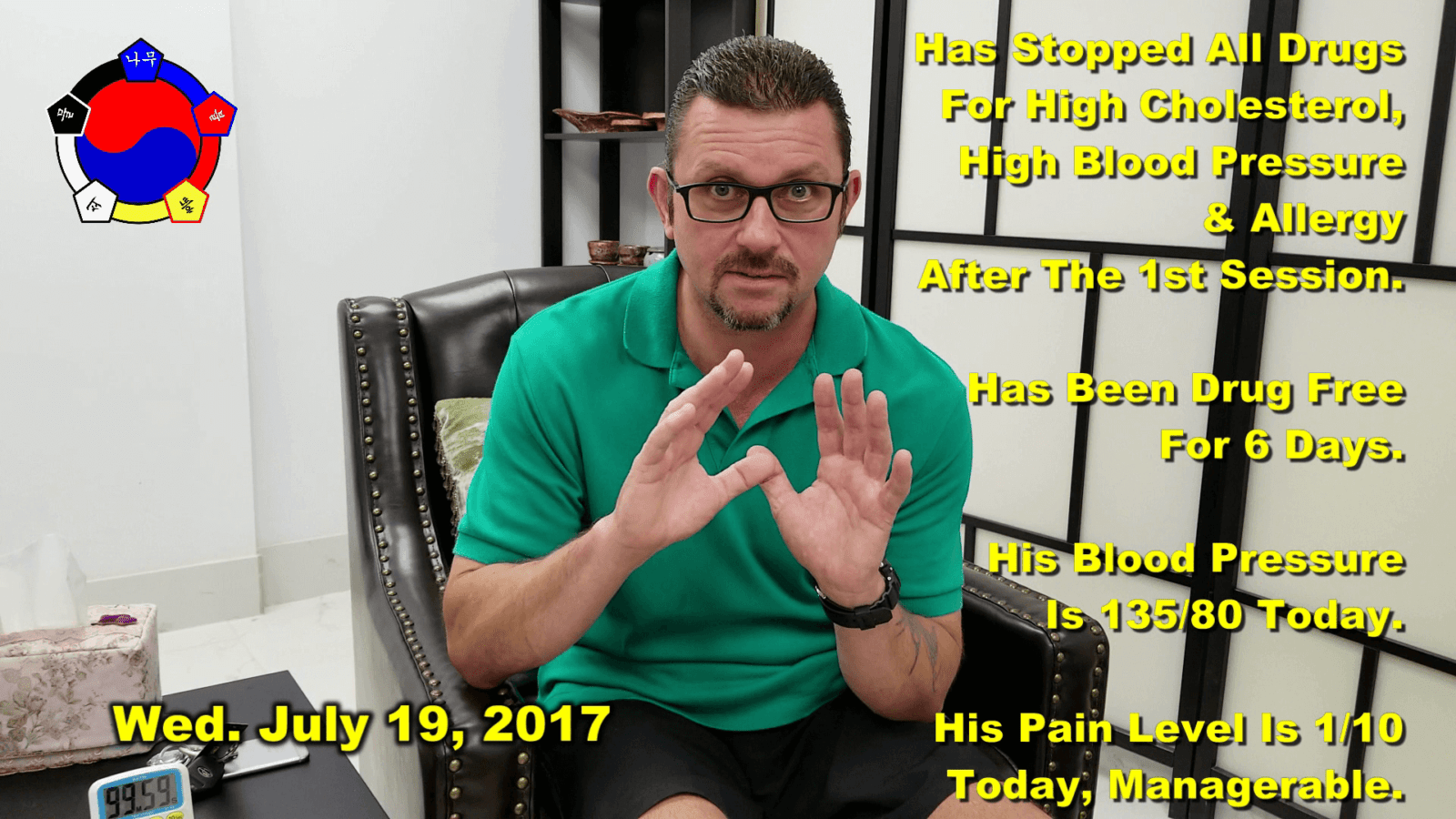 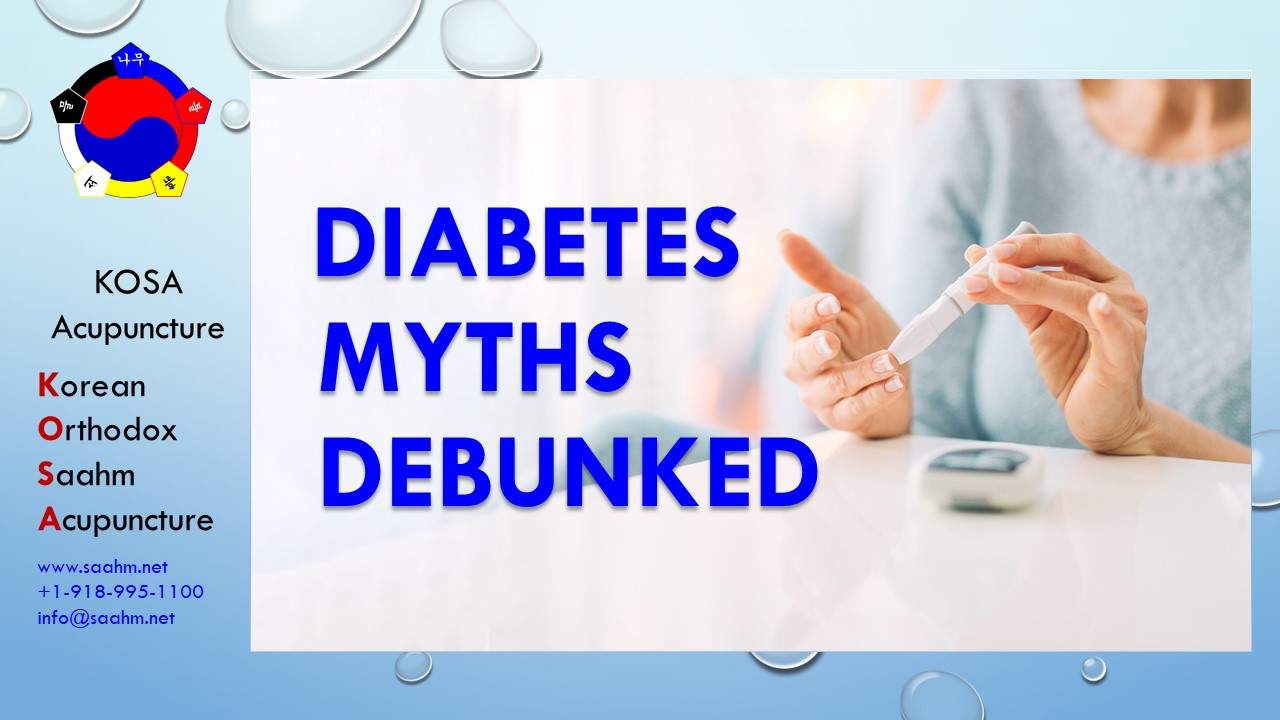 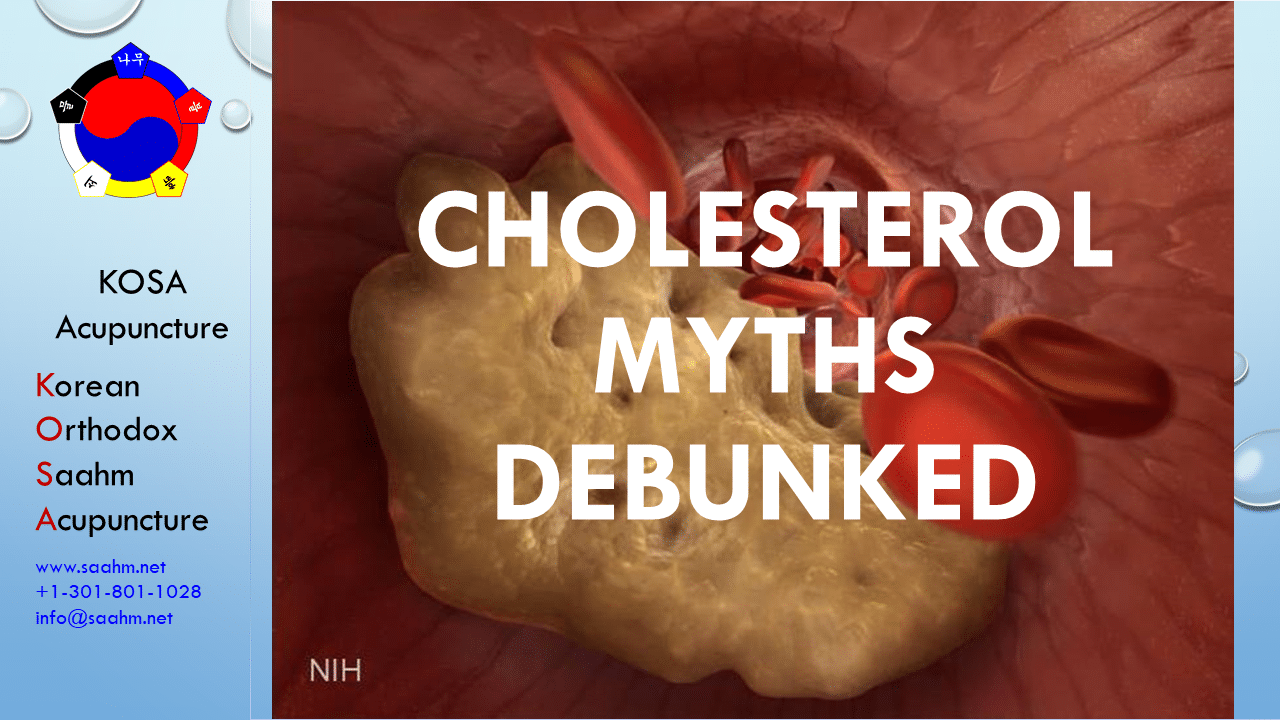 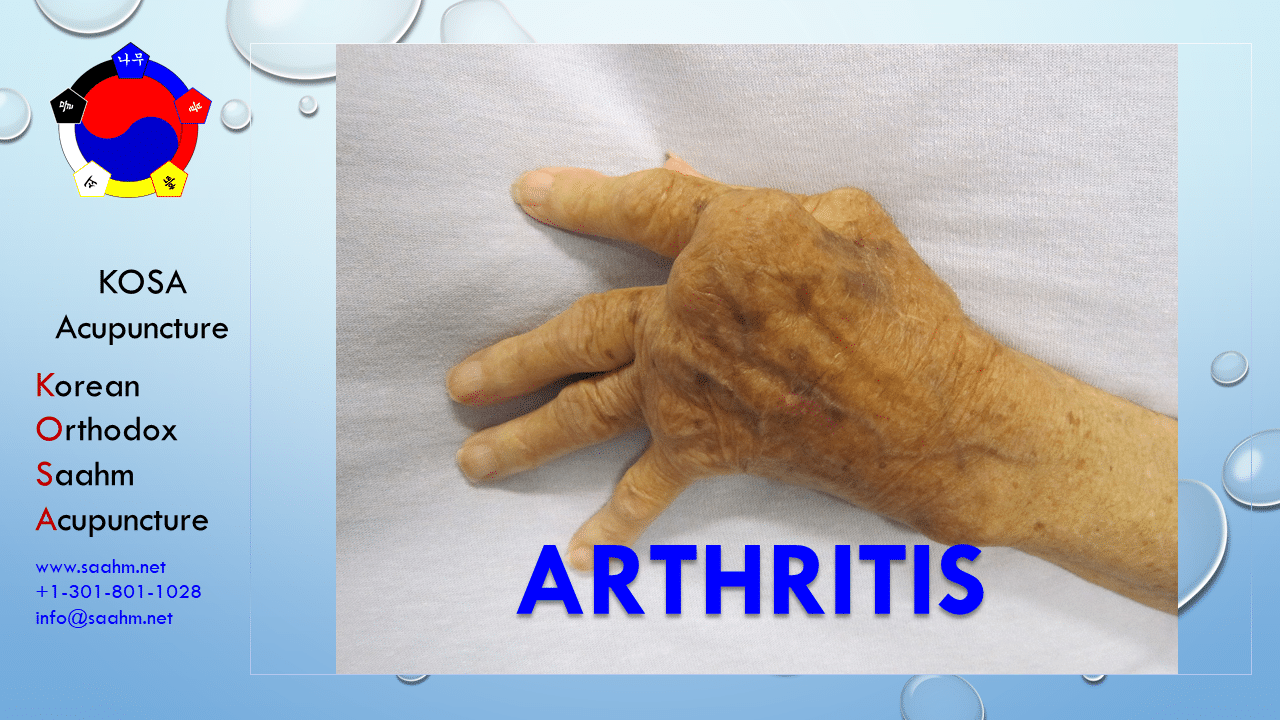 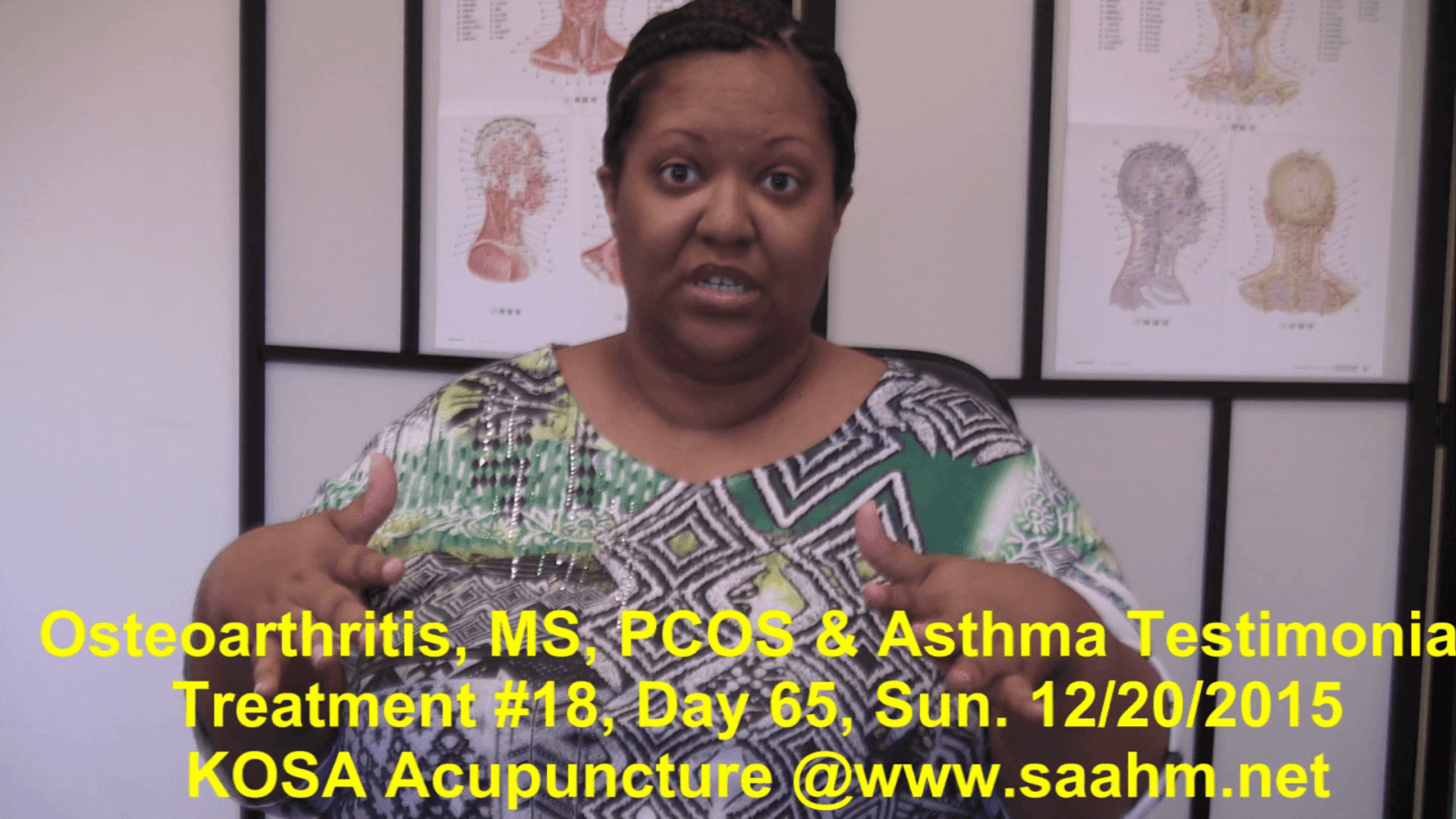 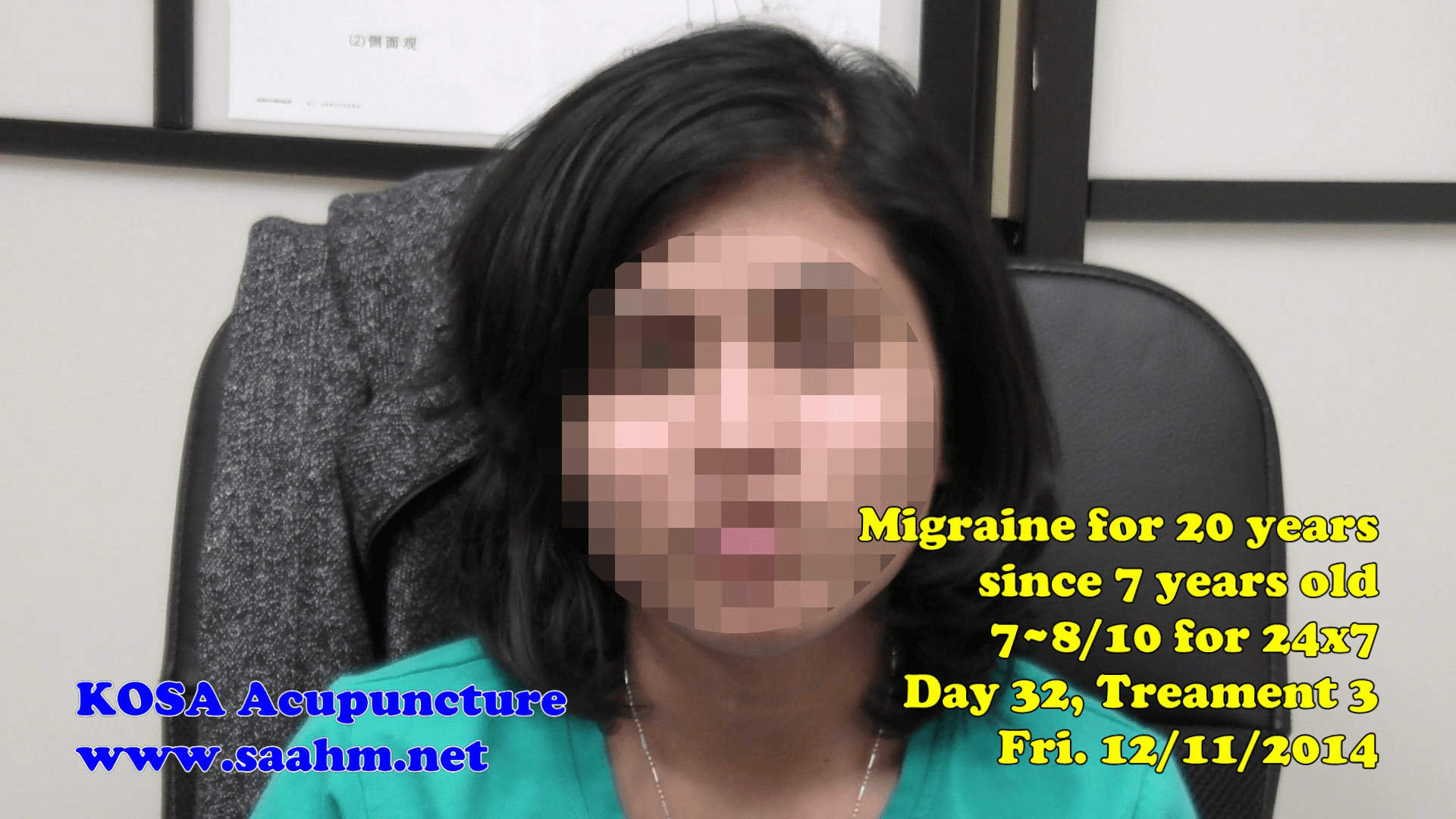 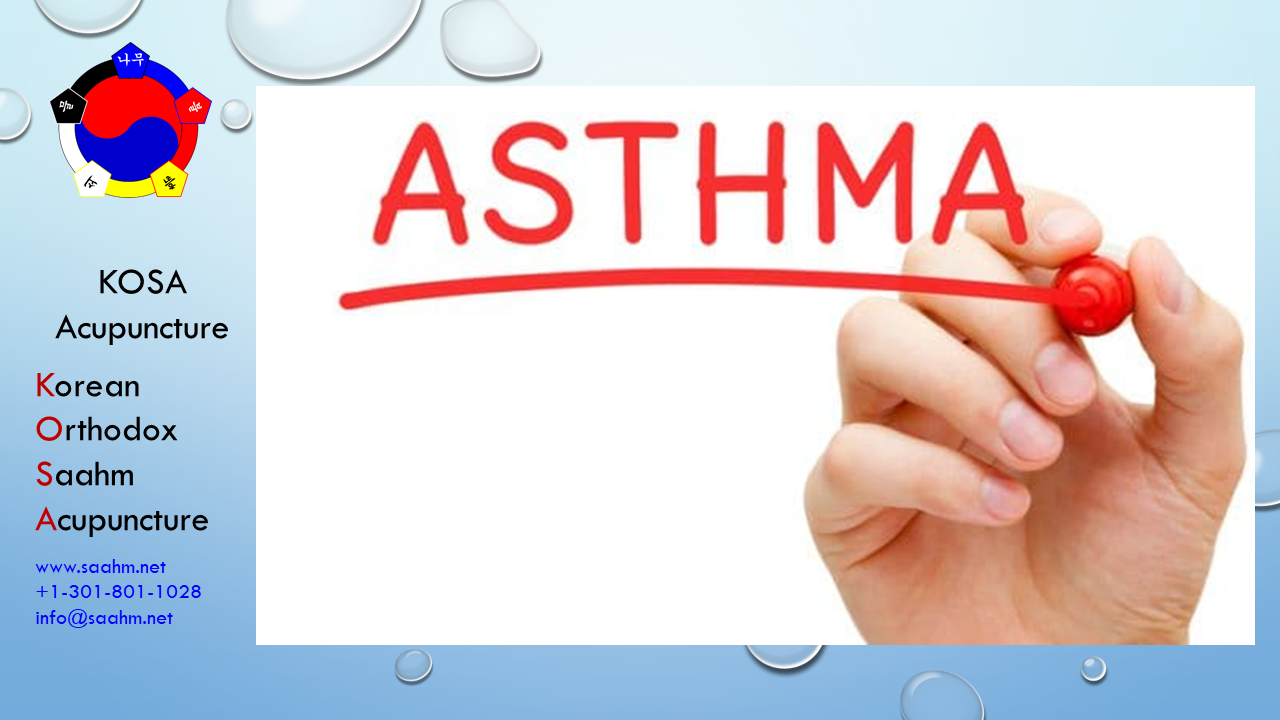 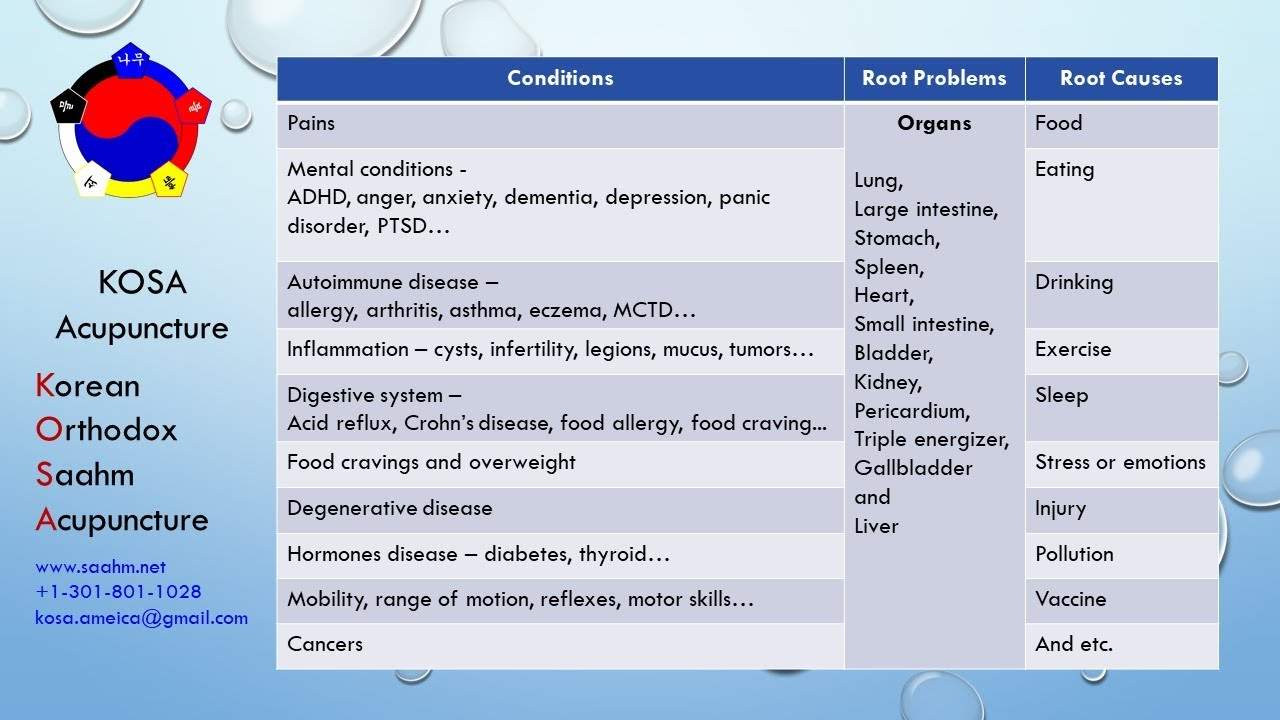 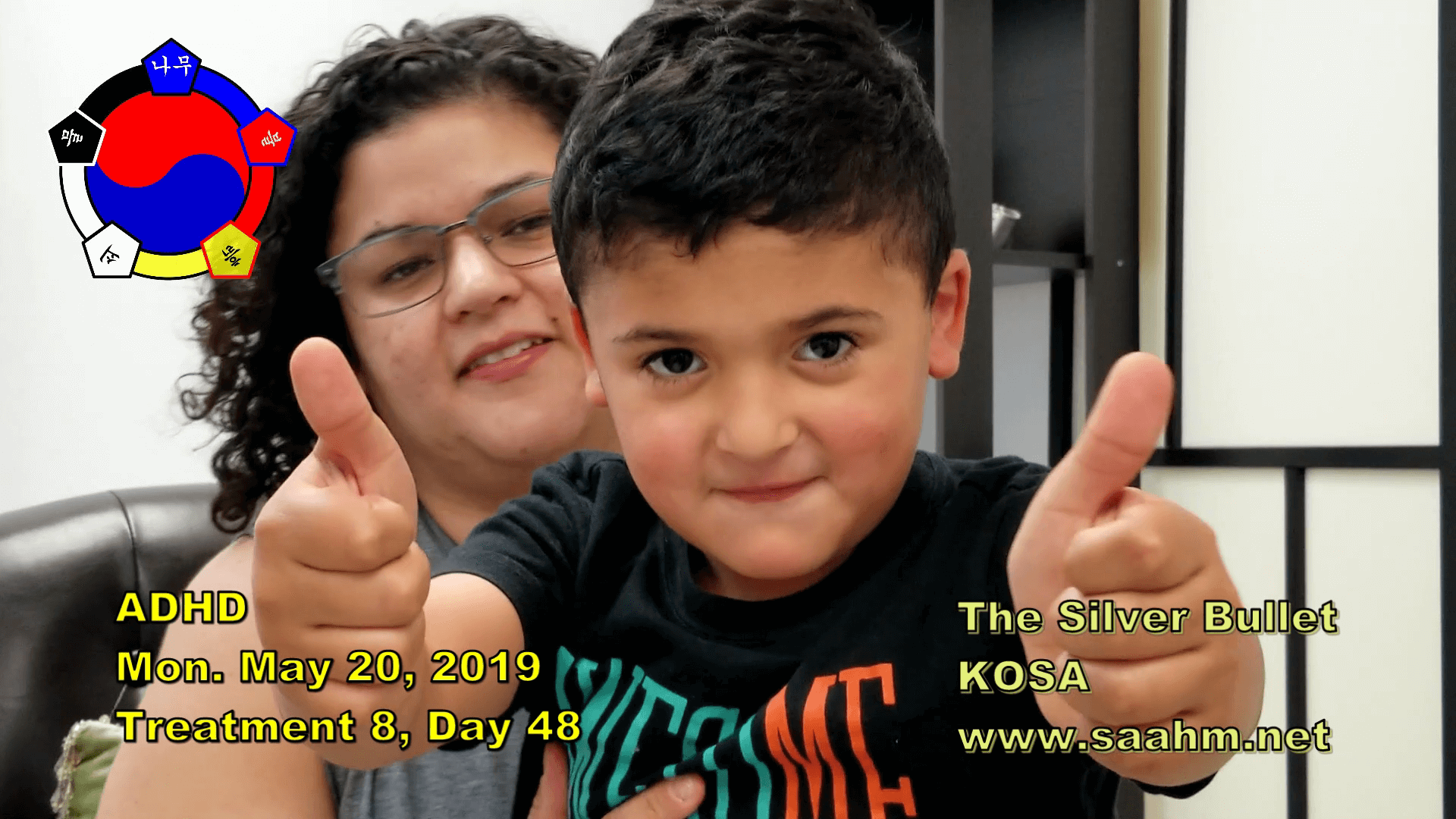 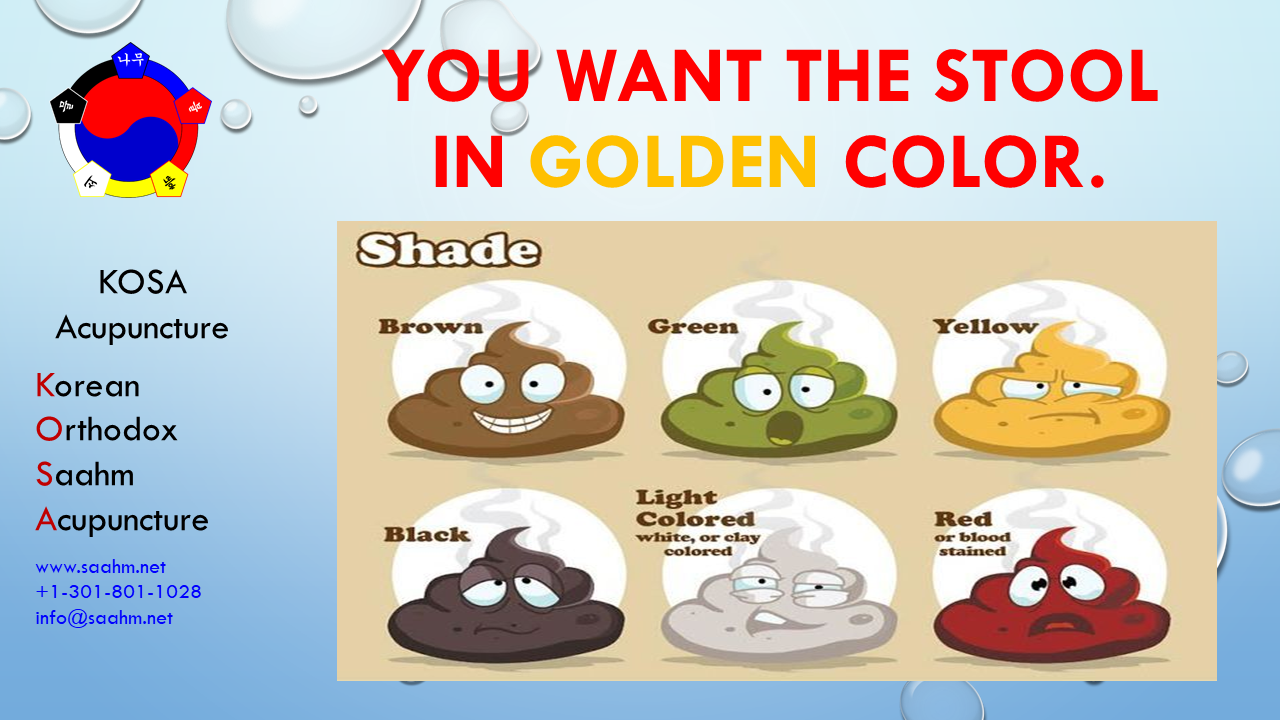 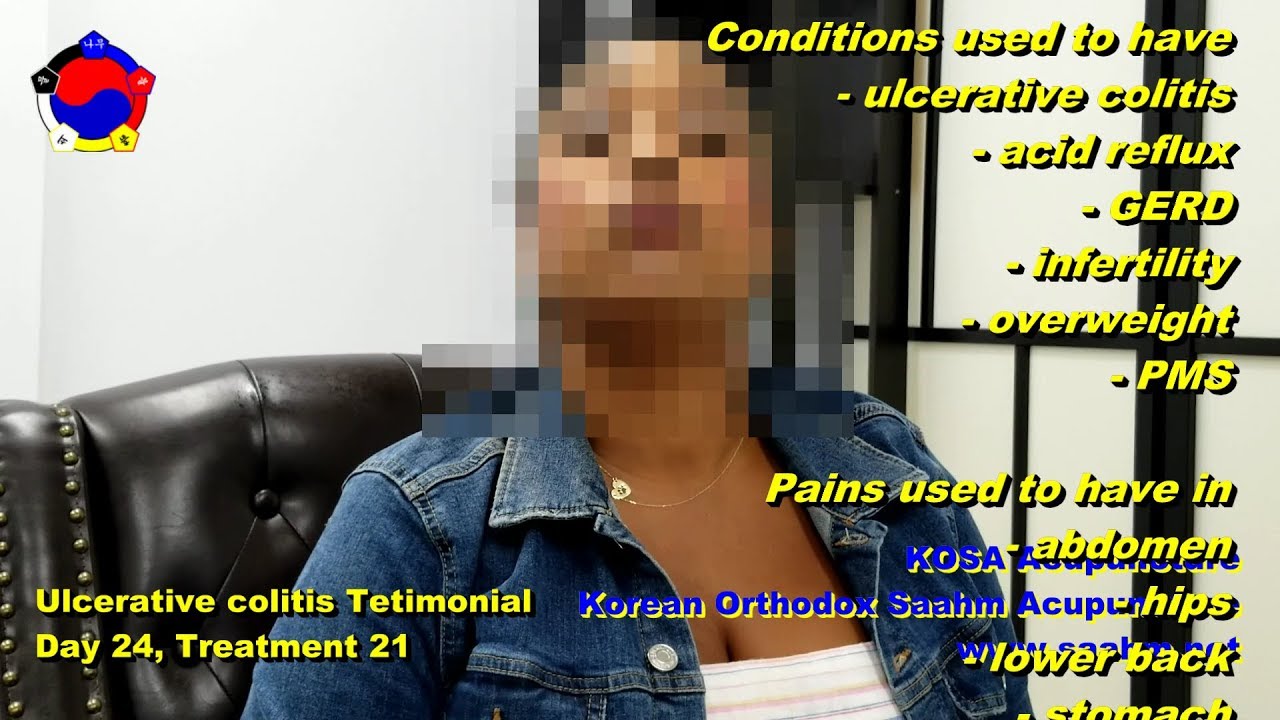 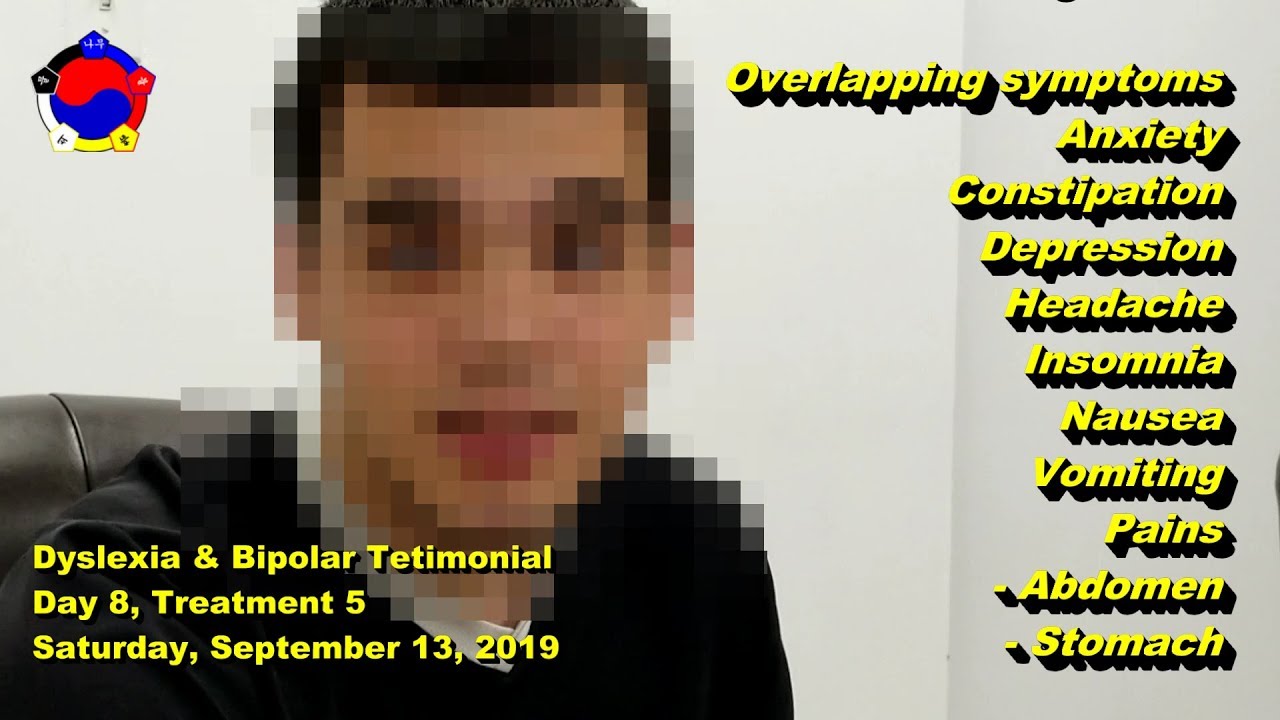 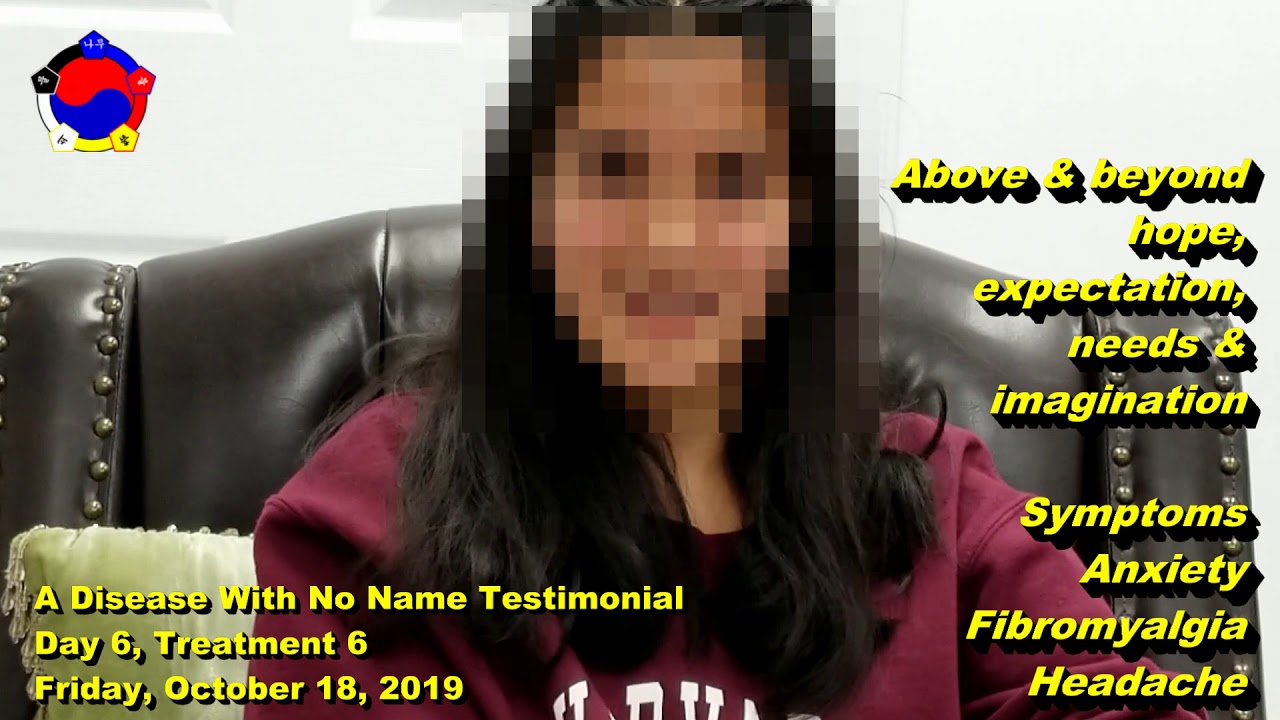 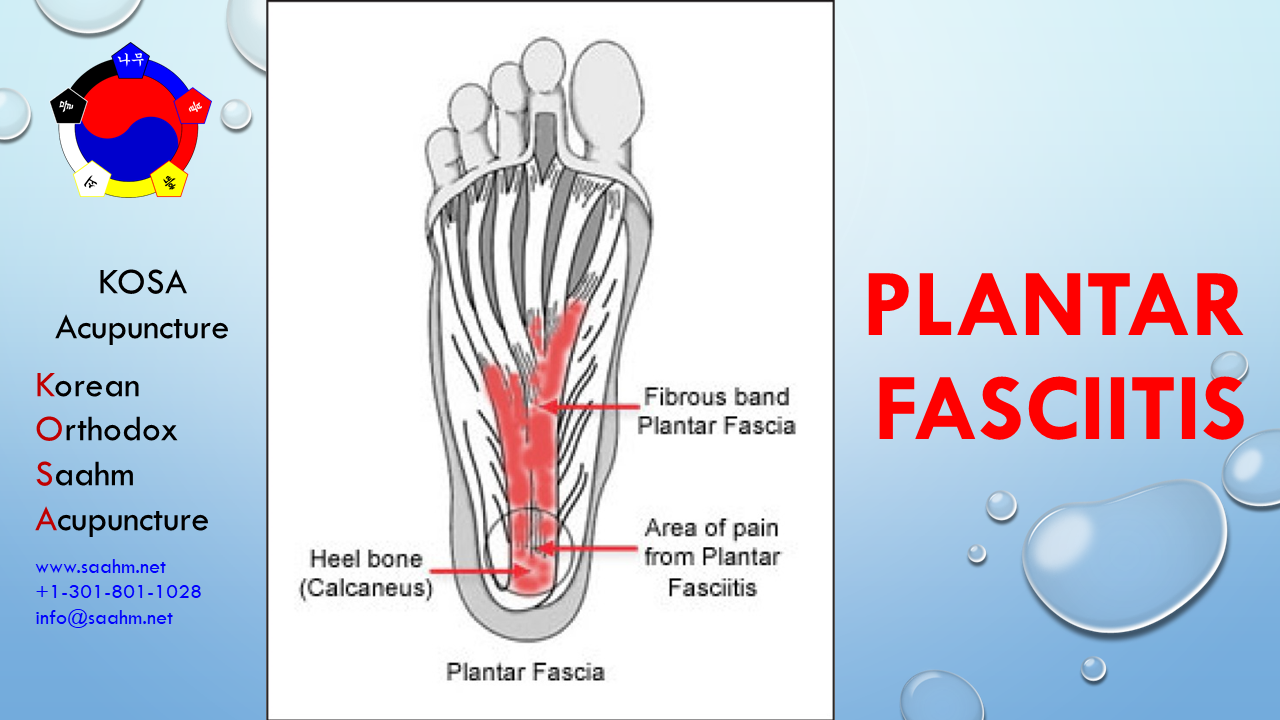 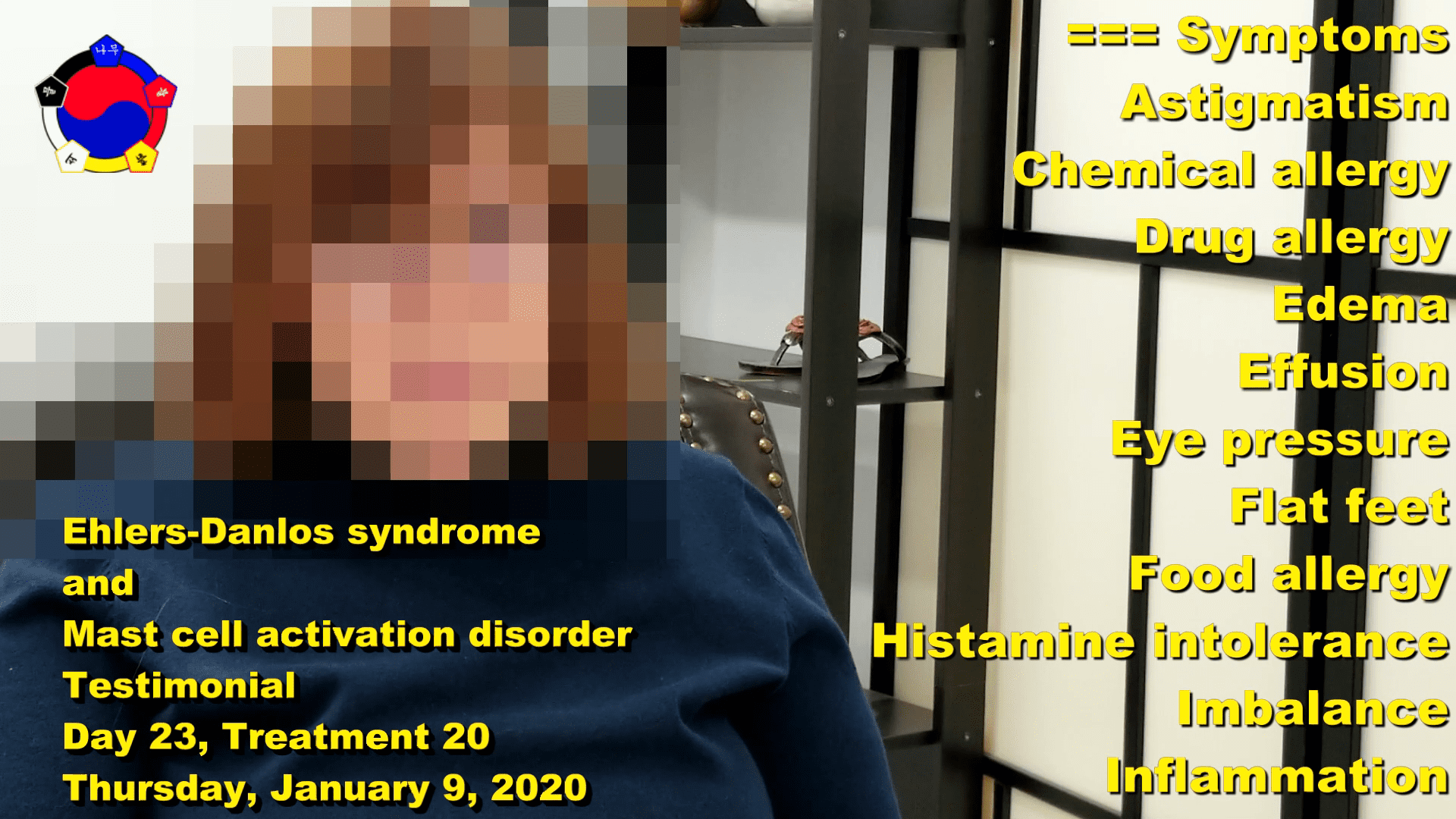 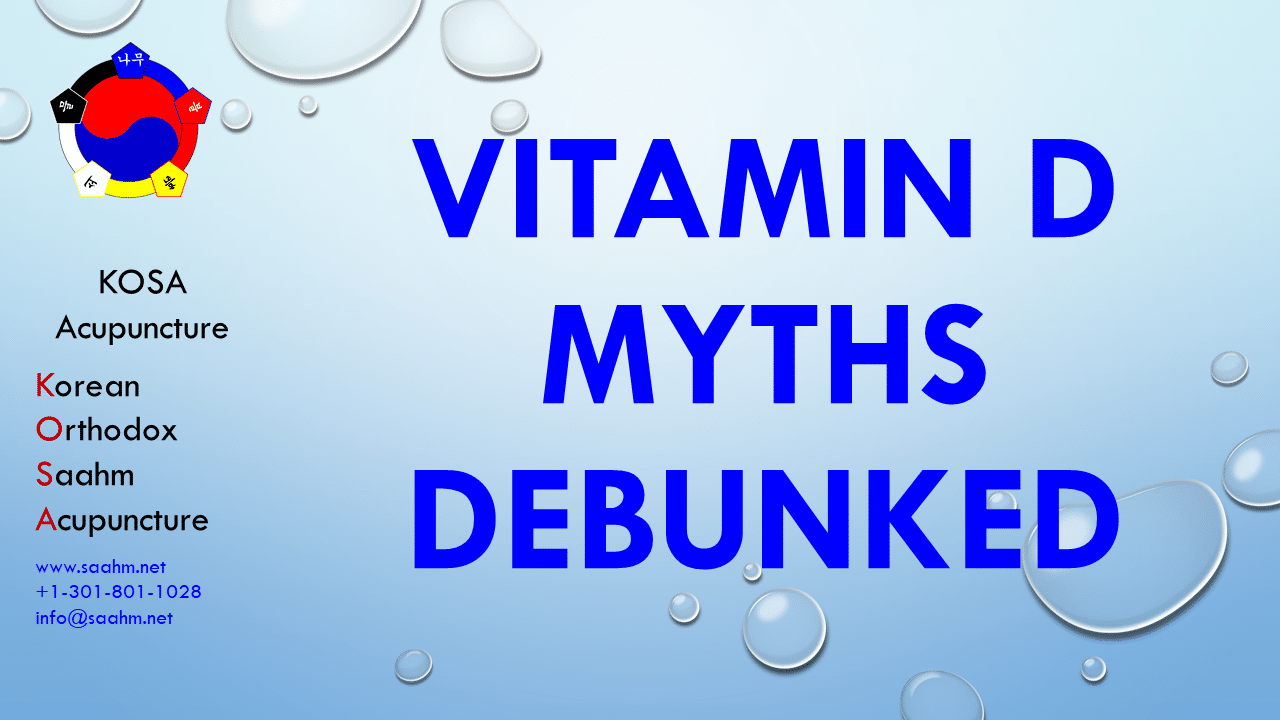 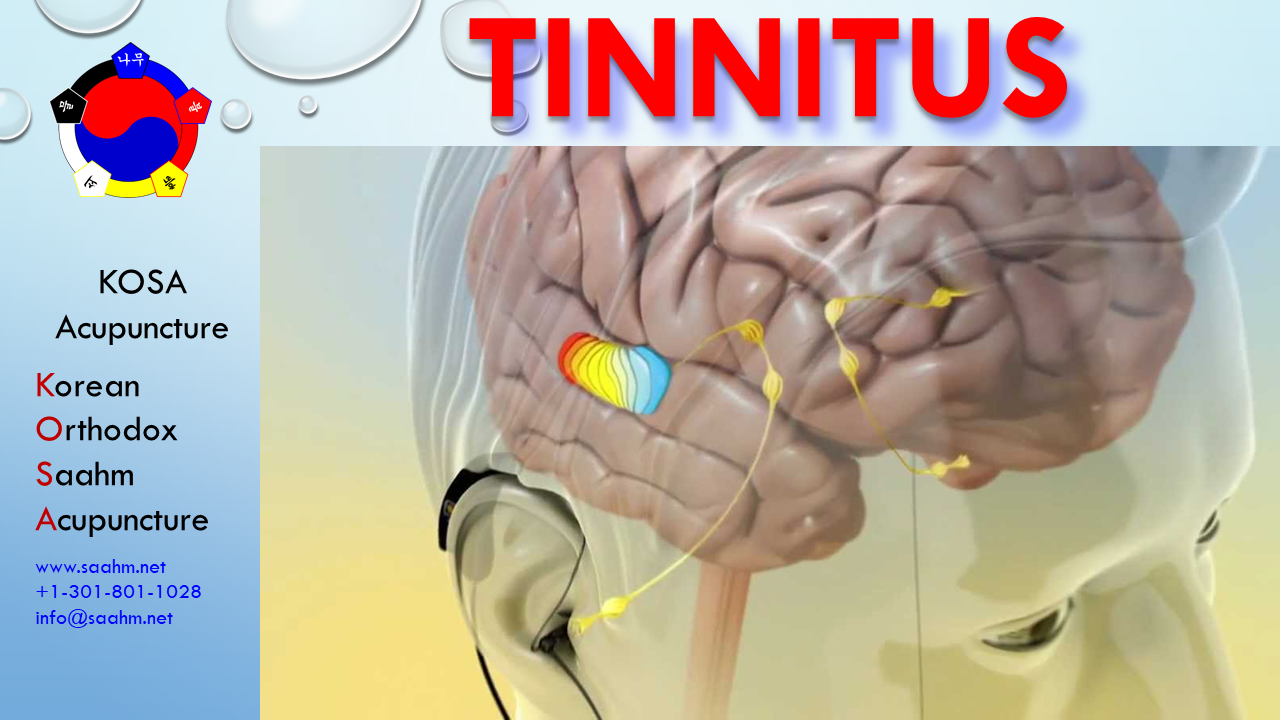 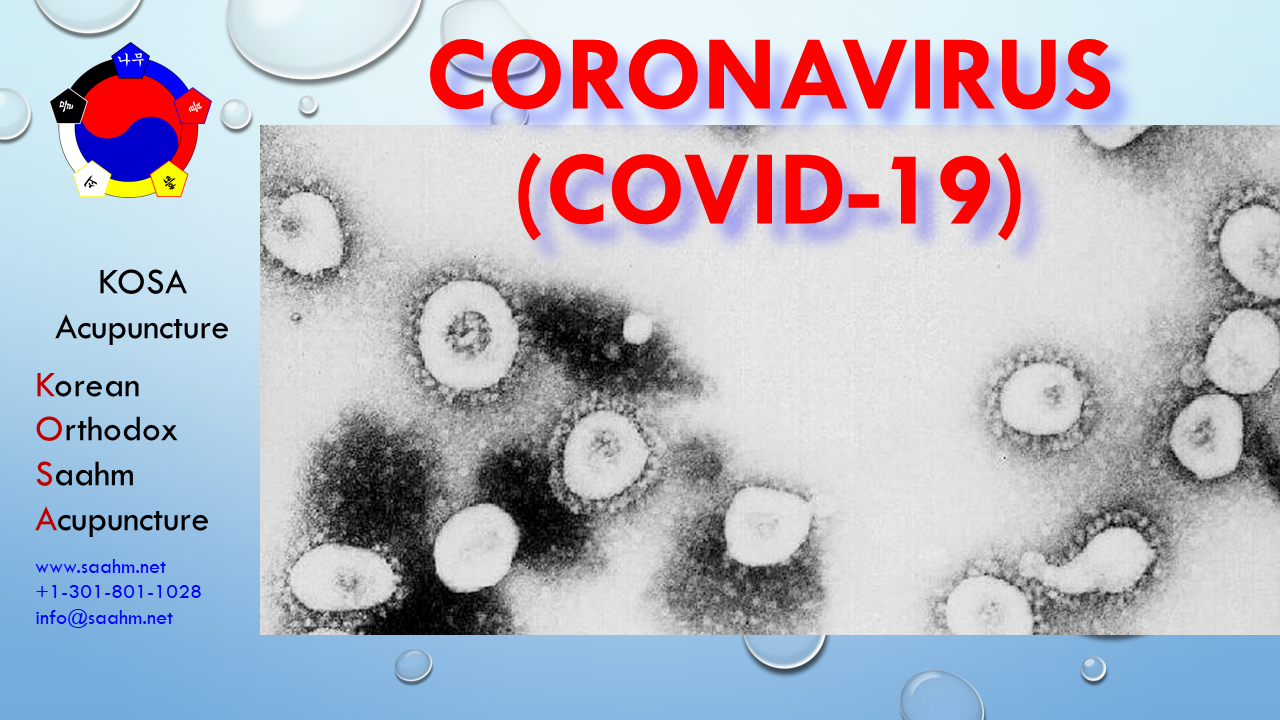 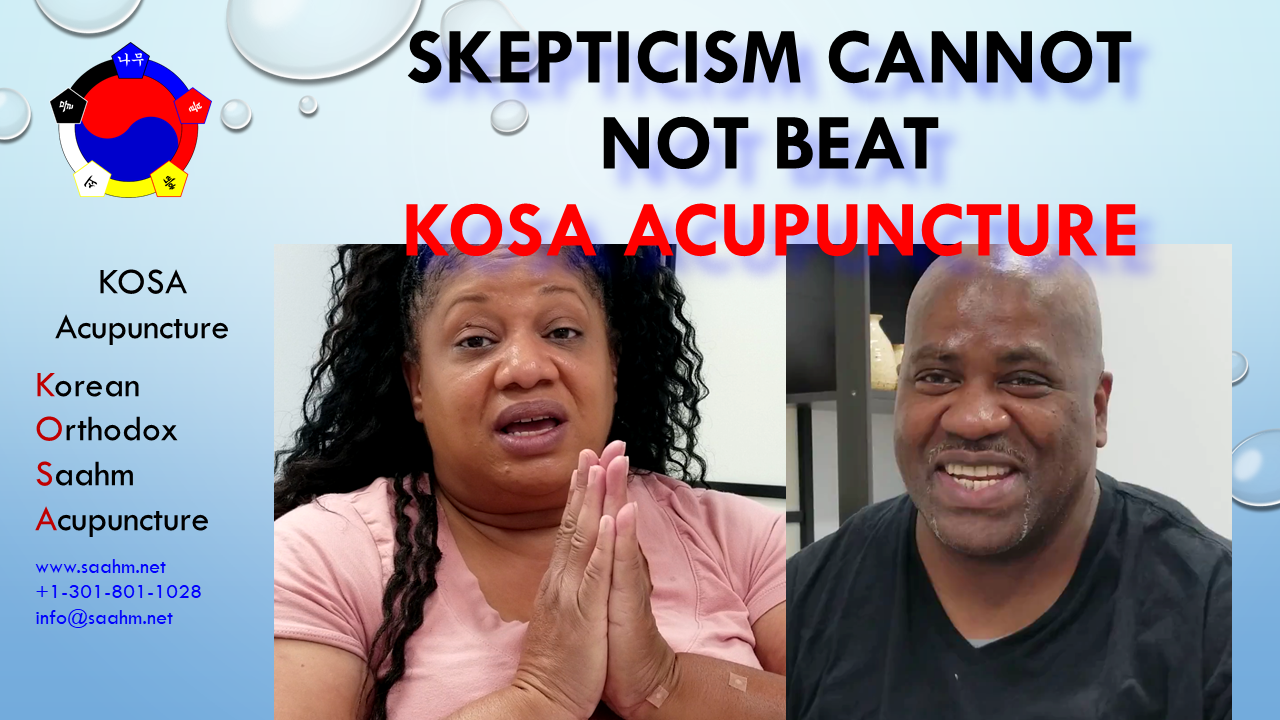 Check out KOSA Acupuncture on Yelp
Translate »
Scroll To Top
Open chat
Need Help?
Powered by
Hello!
Can we help you?
Thanks for subscribing! Please check your email for further instructions.